Air permeability and water resistance are two basic properties of the surgical drape. The former is to ensure the normal respiratory function of the patient, and the latter is to prevent the body fluids from infiltrating through the surgical drape to the surface of the patient during the operation, requiring the water resistance of more than 10cmh2o. Because the fluid from the operation may carry various pathogens, if it passes through the surgical drape, it will pollute the operation environment. With the continuous improvement of people's living standards, disposable surgical drape have been gradually used in various surgical processes such as facial features department, all kinds of surgery, gynecology and obstetrics. Most of these surgical drapes are made of non-woven fabric, and their air permeability and water isolation can basically meet the requirements of operation. 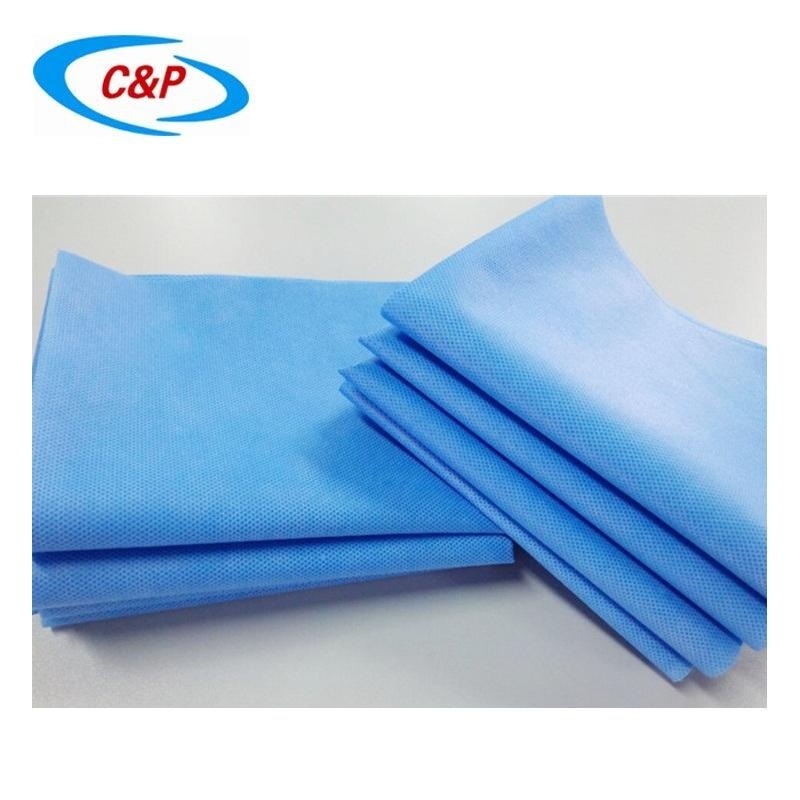 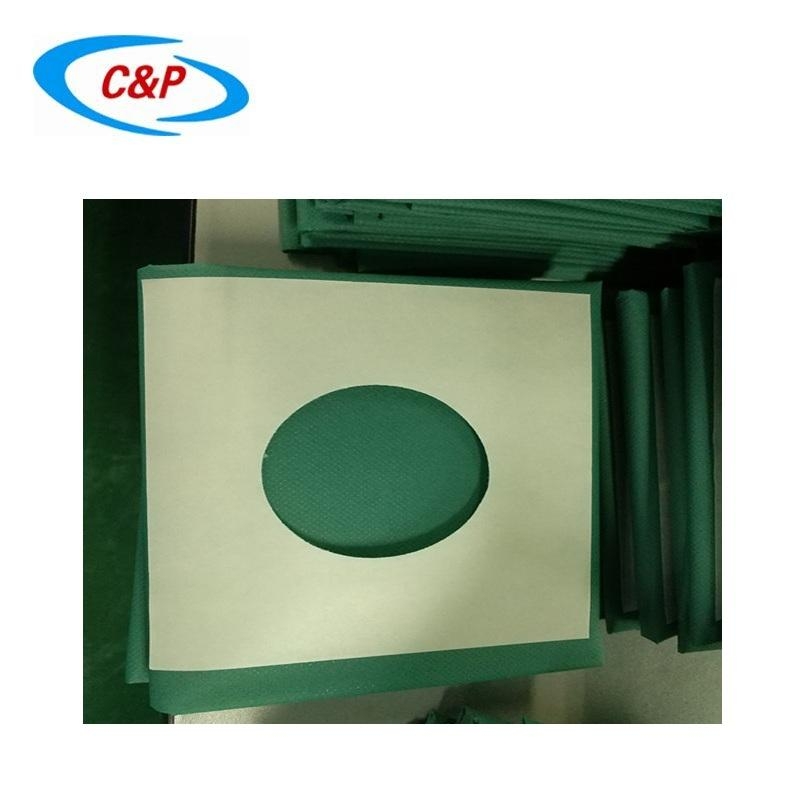 However, there is the possibility of body fluid spilling during many operations. It is required that the surgical drape can not only provide the basic barrier of liquid permeability, but also timely absorb the spilled body fluid to prevent it from flowing around. This is referred to as "liquid control" in the art. The importance of "liquid control" is also reflected in some operations, such as obstetrics and Gynecology, in which the fluid outflow is large; while in craniotomy and other operations, a large amount of physiological saline is needed to wash the wound surface during the operation, and the washed liquid may also carry pathogens and need to be well controlled. At this time, the amount of liquid in the operation process is too large, and it is not enough to rely on the substrate of the surgical drape itself to absorb, so the purpose of "liquid control" cannot be achieved. To this end, the prior art adopts two methods: one is to use a large number of medical absorbent cotton to absorb the liquid during the operation; the other is to set a special fluid collection pouch on the surgical drape, such as cn2368491y, to collect the liquid waste during the operation. Obviously, the latter method is superior. 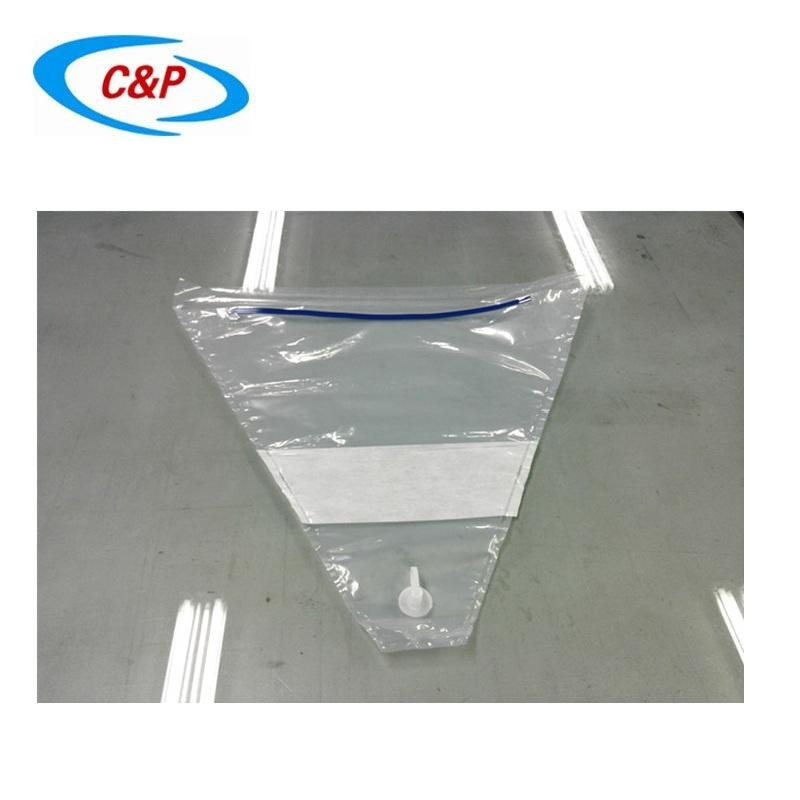